I’ve been a big fan of cloth diapers for the past three years. Using them has helped save us money, reduce waste, and avoid any potential chemicals found in mainstream disposable diapers. Plus, they look darn cute! 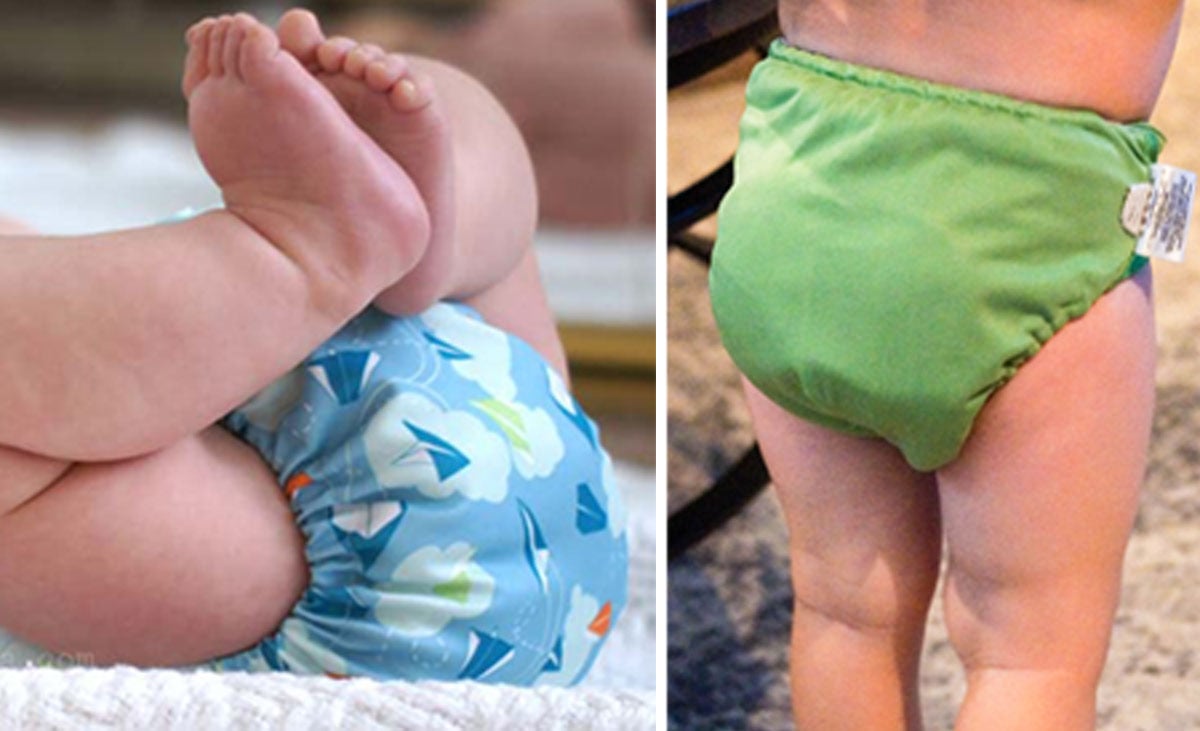 (We’re still using diapers over here because I’m not about to attempt potty training my toddler while also caring for a newborn.)

While our cloth diapers worked amazingly well for us from the start, many of them eventually developed an overpowering “fishy” odor every time they got soiled. They’d smell just fine right out of the washing machine, but it was almost embarrassing to take my son out in public because the moment his cloth diapers got wet they would smell terrible– even if he had only been wearing a fresh diaper for 20 minutes.

I had read about “stripping” cloth diapers when they developed an ammonia smell (since residue can build up after so many wears), but a number of methods called for using blue dish soap or bleach, and I didn’t love the idea of using chemicals on clothing that would be touching such sensitive skin. I have also read that stripping isn’t necessary if you have a proper wash routine in the first place, so I knew there had to be a better way.

What I found worked best for us at eliminating this terrible odor, was adding washing soda occasionally to our pre-rinse cycle. 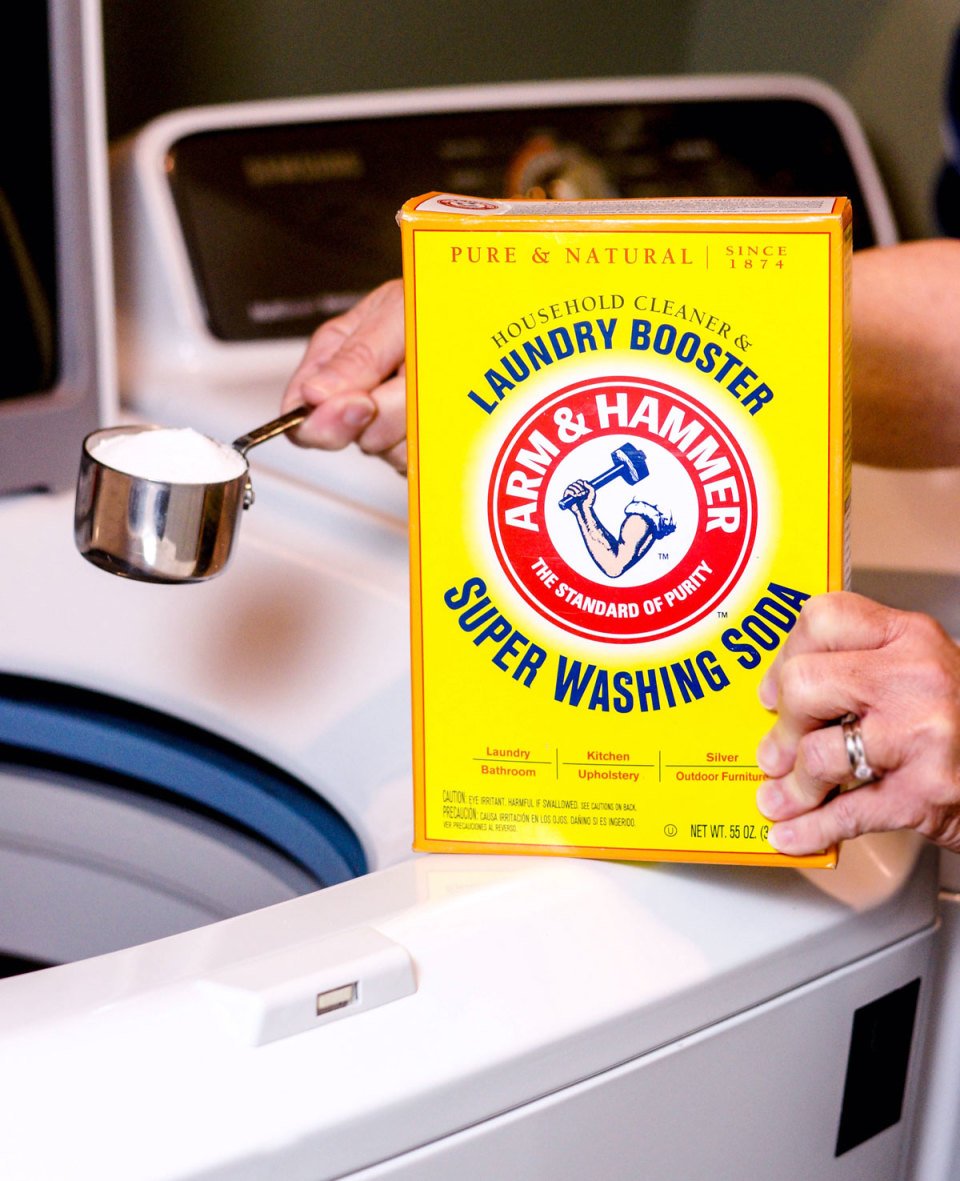 If you’re not familiar with washing soda, it’s a natural cleaner that is 100% fragrance and phosphate free. (The only ingredient is sodium carbonate, which is similar to baking soda, but with a higher alkalinity.)

It helps neutralize and eliminate odors without the use of perfumes. If you’ve ever tried making your own laundry detergent at home, you’ll notice that many all-natural recipes call for washing soda because it’s effective at removing ground-in dirt and cutting through grease.

I can’t tell you how many other expensive, all-natural cloth diaper “enzyme cleaners” I tried before just adding a 1/2 cup of washing soda to my washer’s soak cycle. If you have the luxury of not doing multiple loads of laundry in a day, I like to pause my washing machine’s pre-rinse cycle so that it stays full of water with the washing soda dissolved in it. Then I can add my diapers to it as I go, and rinse them all at once each night.

Update: I’m also very impressed with the oxygen booster from Branch Basics. We add a scoop of that to every load of laundry we do in our house, and it seems to keep odor away without any added fragrance.

The soaking helps remove residues that smell when they become damp, and then I don’t have to deal with a bag of soggy diapers later. You don’t need to use the washing soda for every load, either– I usually only do it once or twice a month to keep the odor away, so one box lasts a really long time! (I also use it for gently scrubbing residue off of my kitchen sink and getting grease stains off of our white couch… it’s a miracle worker.)

In case the washing soda isn’t enough to help get rid of your cloth diaper odors, you might also try:

For more cloth diapering tips, including my favorite essentials to help get you started, check out what I think are the easiest cloth diapers (and my post tells you exactly what you’ll need to get started!)

Reader Feedback: Do you have any other favorite natural cleaning tips to share? Tell me in the comments below!

Note: This post was originally sponsored by Arm & Hammer Super Washing Soda in 2016, but has since been updated.