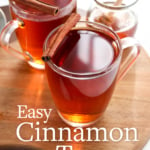 Cinnamon tea is a comforting warm drink that’s brimming with antioxidants. It’s the perfect recipe to sip on during cold & flu season, or anytime you need to warm up! 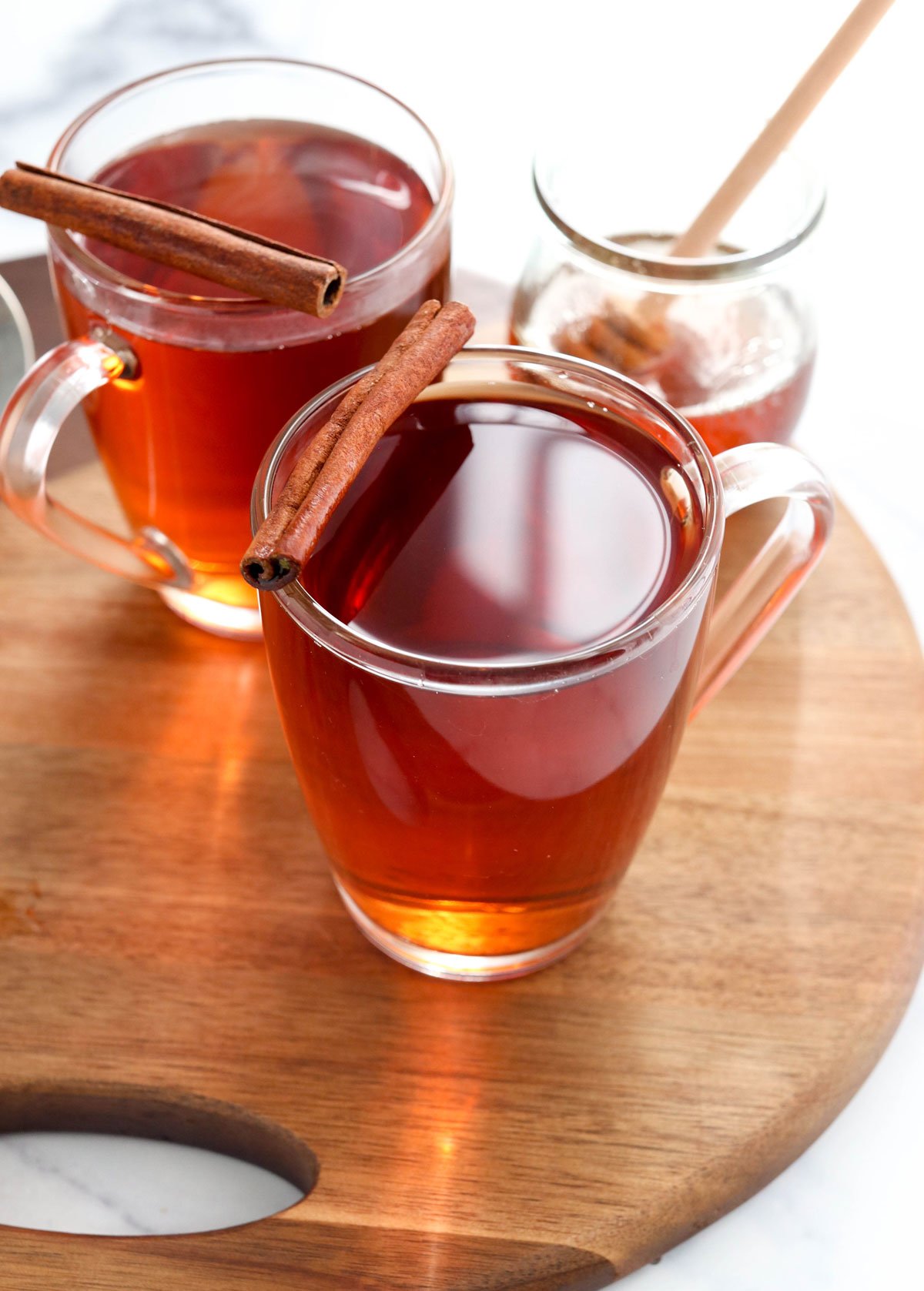 What is cinnamon tea good for? Cinnamon is loaded with antioxidants and has potent anti-inflammatory properties.

Here’s why you’ll love it:

Another perk? Brewing this cinnamon tea in your kitchen will make your house smell amazing!

How to Make Cinnamon Tea

Just like making Ginger Tea or Elderberry Tea, you’ll simmer the two ingredients together for about 15 minutes. Then strain out the cinnamon sticks (and any small pieces that might fall off during the process) and serve warm. 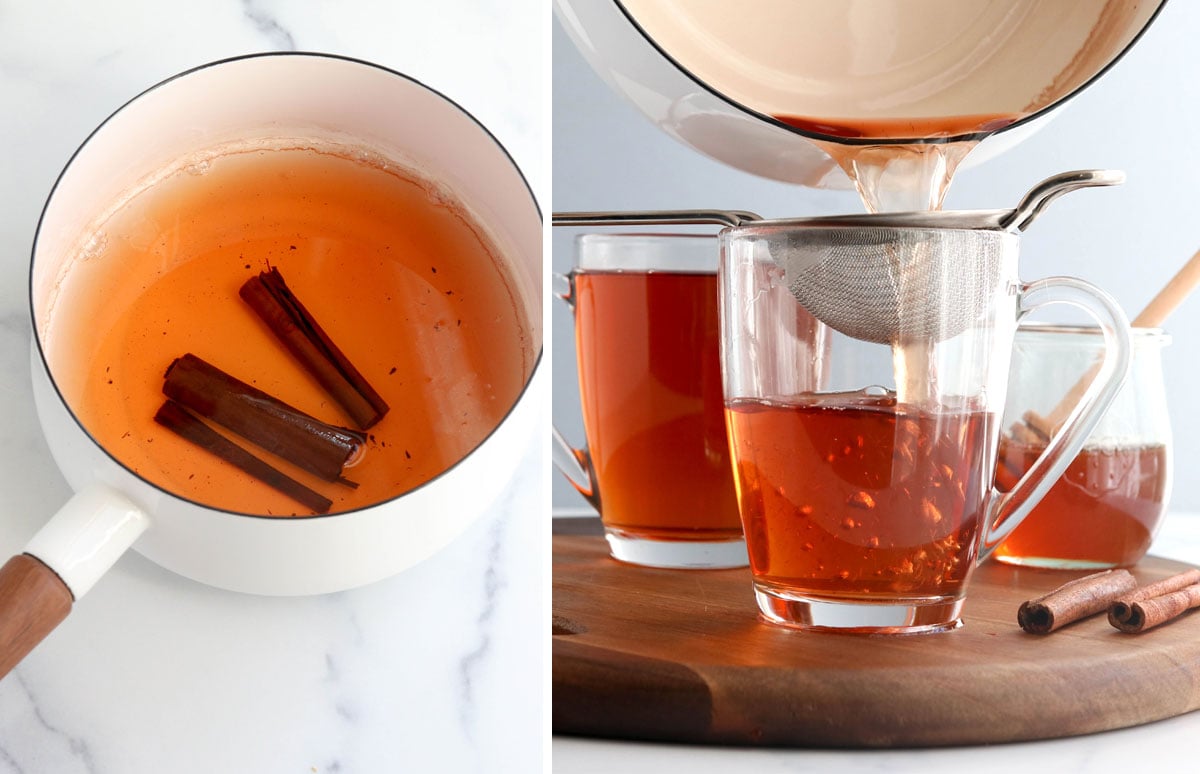 Cinnamon tea tastes lightly sweet and spicy on its own, so you don’t have to add anything to it if you don’t want to. However, it’s also delicious with a squeeze of fresh lemon juice and a drizzle of honey.

Fun Fact: Adding lemon juice to your tea will make it turn lighter in color. Watch it change from an amber red color, to a light yellow-orange color right before your eyes when you add the lemon juice! 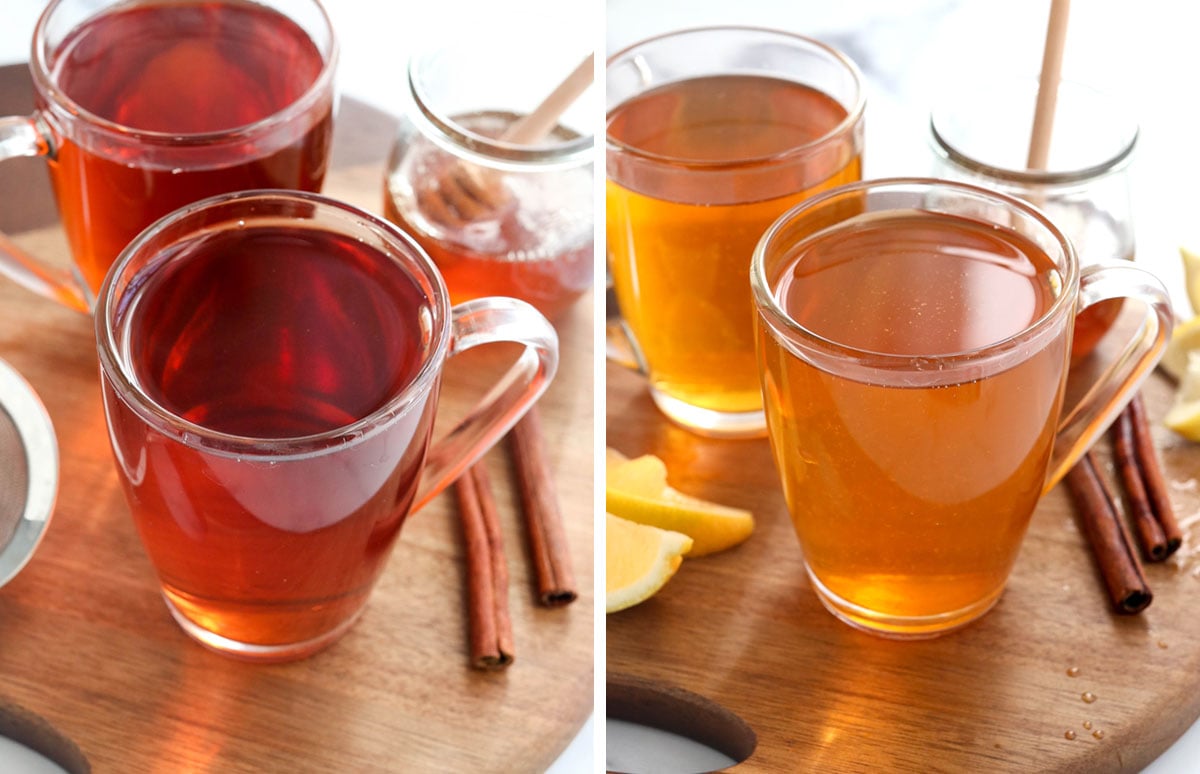 Which Type of Cinnamon is Best?

There are several varieties of cinnamon available, but they tend to be grouped into two categories: Cassia and Ceylon.

Here’s the difference between the two:

Is it Safe to Drink Everyday?

Cinnamon is generally considered safe in small amounts, but like almost everything, you can overdo it.

Cassia cinnamon contains a compound called coumarin, and eating too much coumarin has been linked to liver toxicity. Even just 1 teaspoon of ground cinnamon per day could be too much when it comes to cassia cinnamon (depending on your body weight, according to this study), while Ceylon cinnamon seems to only have trace amounts of coumarin.

So, it sounds like a good idea to use Ceylon cinnamon sticks when making this tea, if you can get your hands on them. 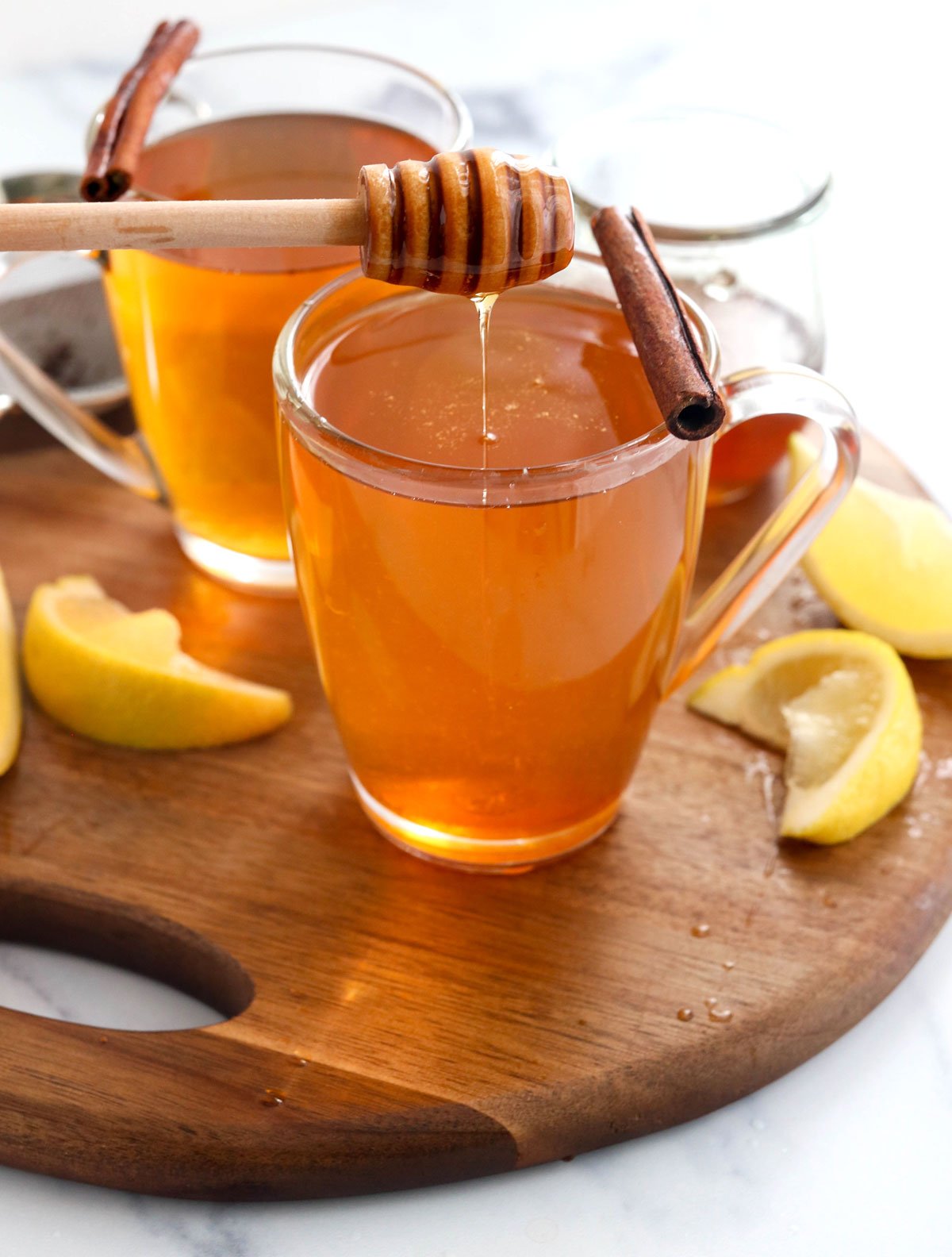 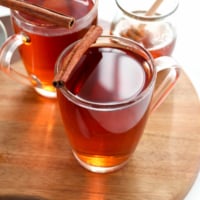 Nutrition information is automatically calculated and doesn't take into account that the cinnamon sticks are strained out. So, this is just a rough estimate, and not a guarantee. Feel free to simmer the cinnamon with other extras, such as sliced ginger, cloves, or fresh rosemary.

If you try this Cinnamon Tea, please leave a comment below letting me know how you like it. And if you make any modifications, I’d love to hear about those, too! We can all benefit from your experience. 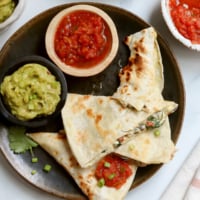 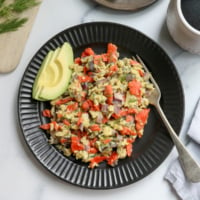 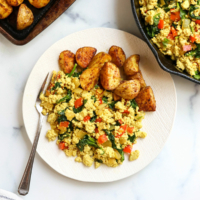 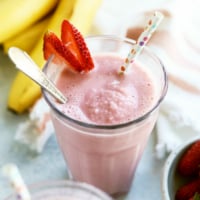