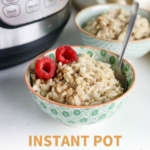 This Instant Pot Rice Pudding is a quick and easy dessert that cooks in just minutes using your electric pressure cooker. I love that it’s naturally gluten-free and how you only need 5 ingredients to get started! 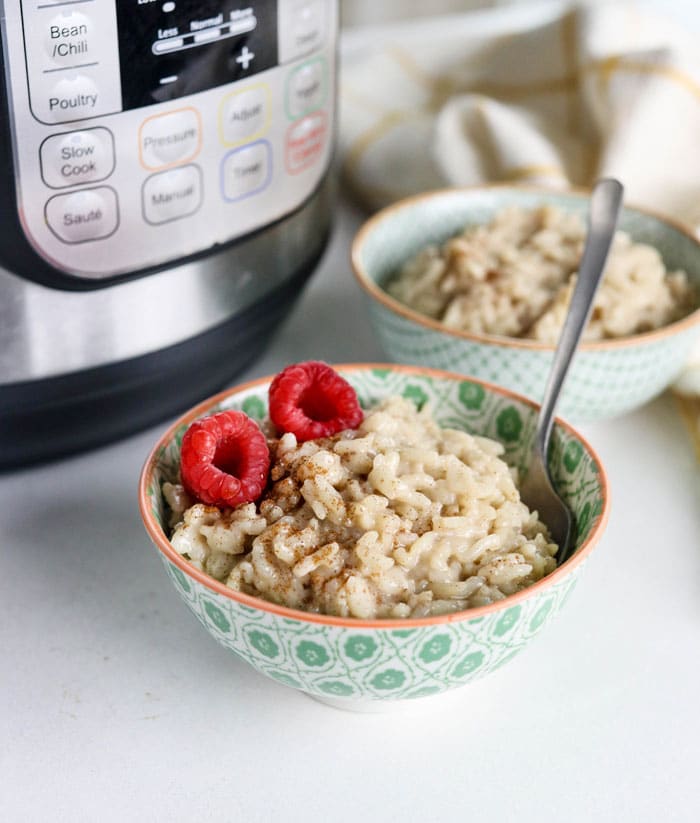 Making rice pudding in your Instant Pot couldn’t be easier. I love how the pressure cooker makes cooking the rice 100% hands-off, and it’s relatively fast with just a 4 minute pressure cooking cycle.

After the rice is cooked, you simply stir in a can of coconut milk, which makes it extra-creamy without using eggs, and a dash of cinnamon, vanilla, and maple syrup for sweetness. (You can use any other sweetener you like, too!)

Can Milk Be Used in the Instant Pot?

Milk can curdle if you try to cook it under pressure, so it’s important that you follow the recipe directions closely. In this case, you cook the rice with water only, and then you can stir in the rest of the ingredients when it’s done cooking.

If you would prefer to use real milk instead of coconut milk, that’s totally fine– but be sure to wait until the rice is cooked first. (And heavy cream would be the most similar substitute for the coconut milk, if you want extra-creamy results.)

How Do You Make Thick Rice Pudding?

This rice pudding will thicken up on its own as it cools, but if you want even thicker results there are two things you can do to help it along:

Keep in mind that this pudding is very thick when refrigerated, so you’ll want to warm it up slightly to loosen it up again. (Coconut milk is solid when chilled.) Or you can add a little water to help thin it out again and serve it chilled. 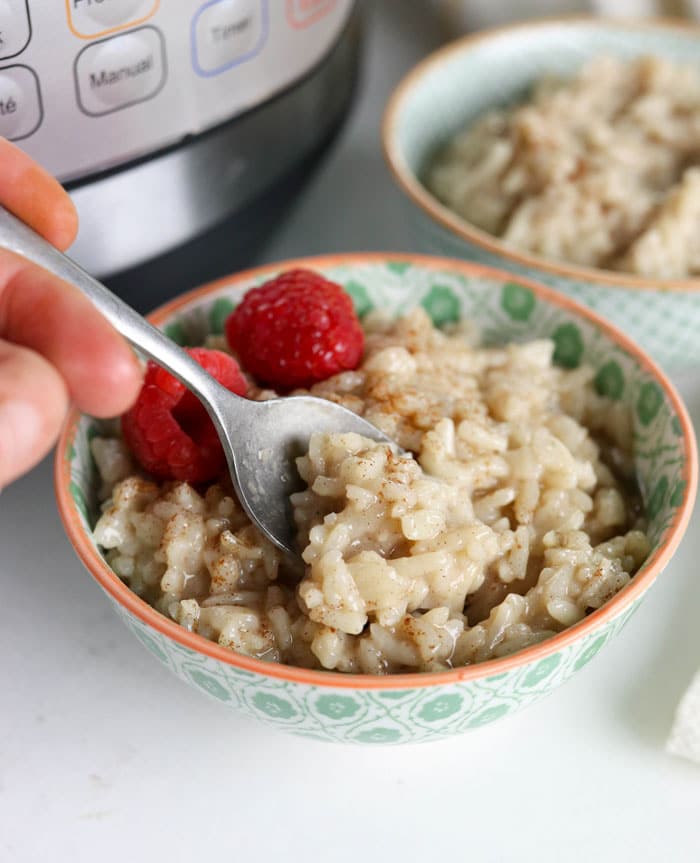 Which Rice is Best for Rice Pudding?

Almost any white rice will give you a creamy rice pudding, unless it’s instant rice or parboiled. For some reason, precooked rice doesn’t work as well for this type of recipe, so I recommend avoiding those. You can use long-grain or short-grain rice, including:

If you would like to make rice pudding with brown rice, you can use the method below, but then I recommend blending it to make it creamier, as I mentioned above.

Should You Rinse the Rice Before Making Rice Pudding?

In many cases, it’s a good idea to rinse your rice before cooking it, as that can remove some of the starch and prevent the grains from sticking together. However, in the case of rice pudding, I’ve found that it’s creamier when you don’t rinse the rice first. 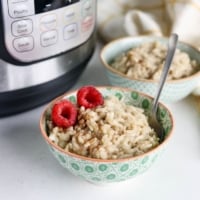 If you try this recipe, please leave a comment below letting me know how you like it! And if you make a substitution, I would love to hear about that, too. We can all benefit from your experience.

Reader Feedback: Have you made your own rice pudding before? What do you like to serve it with? I know it’s traditional to use raisins, but I think fresh fruit is prettier so I’ve been on a raspberry kick! 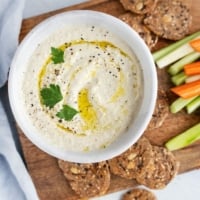 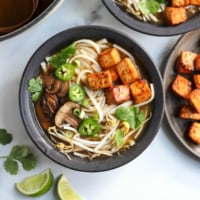 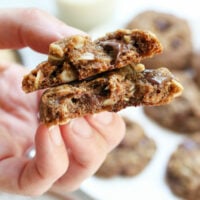 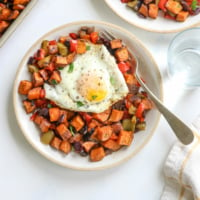