After a million attempts to make the best vegan & gluten-free cinnamon rolls last year, I have quite a bit of leftover gluten-free flour stocked in my pantry. What better way to use it than by making some gluten-free brownies? 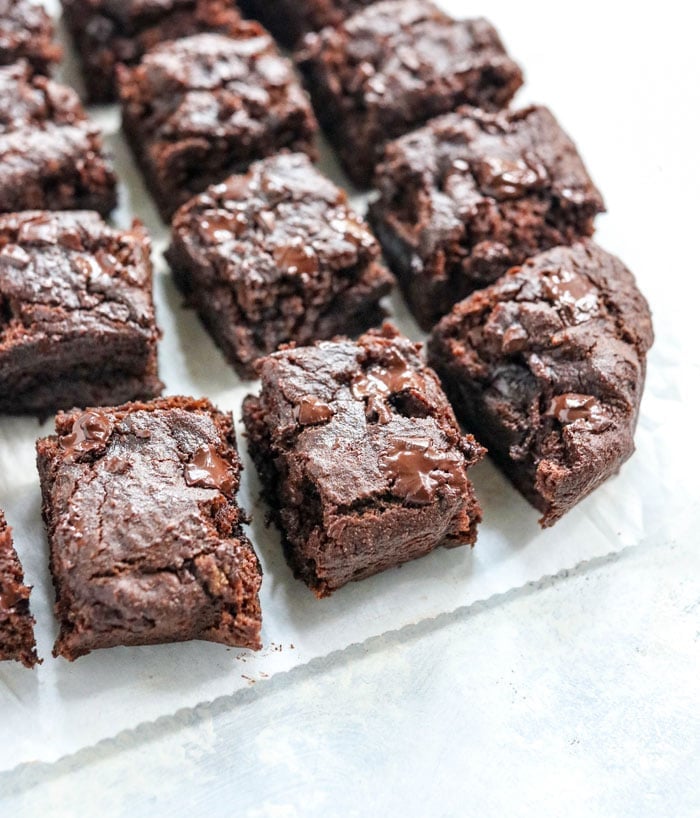 What I love about these gluten-free brownies is that they are made without nuts, eggs, or dairy, so they are vegan and allergy-friendly. They also have a sneaky serving of pumpkin puree added in, to reduce the need for oil.

I like my brownies to be rich and fudge-like, rather than cake-like, and I like to have bites of dark chocolate chips throughout, for a nice contrast of textures and flavors. 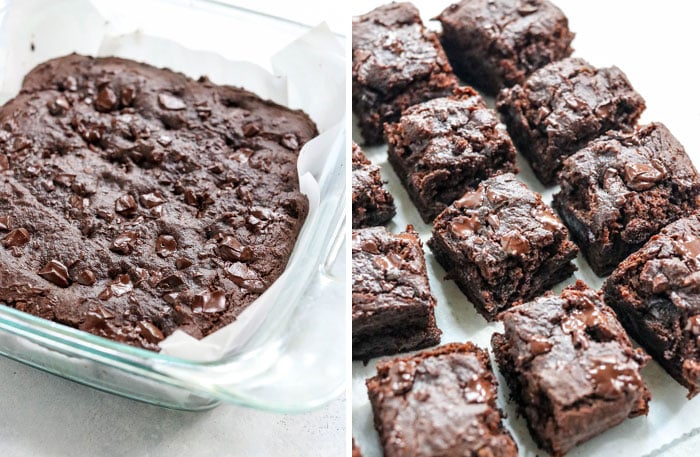 Adding a some dark chocolate does add some refined sugar to this recipe, unless you use a chopped dark chocolate bar that is naturally sweetened, like the kind by Eating Evolved (which are made with coconut sugar). For a sugar-free add-in, try using some crunchy cacao nibs or some chopped walnuts, if you can eat nuts. 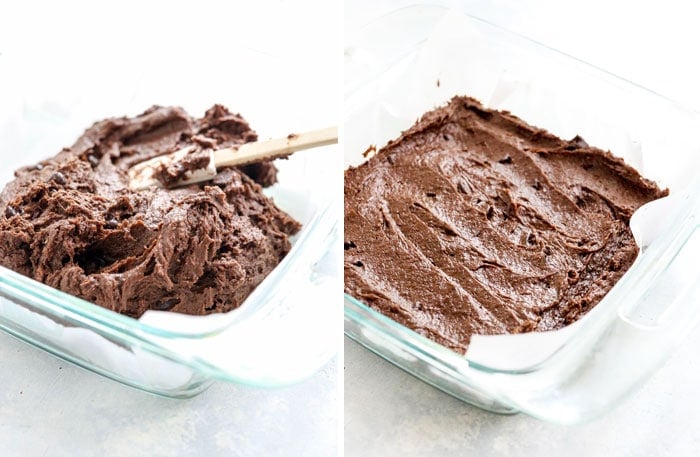 Because I used pumpkin to replace some of the oil, these brownies still have a hint of cake-like texture, but I think it’s a pretty nice option for those who want a lower-fat brownie that tastes like a “real” one. My husband told me these taste like a brownie mix from a box– and that’s his highest compliment when it comes to brownies. Ha! I hope you’ll enjoy them, too. 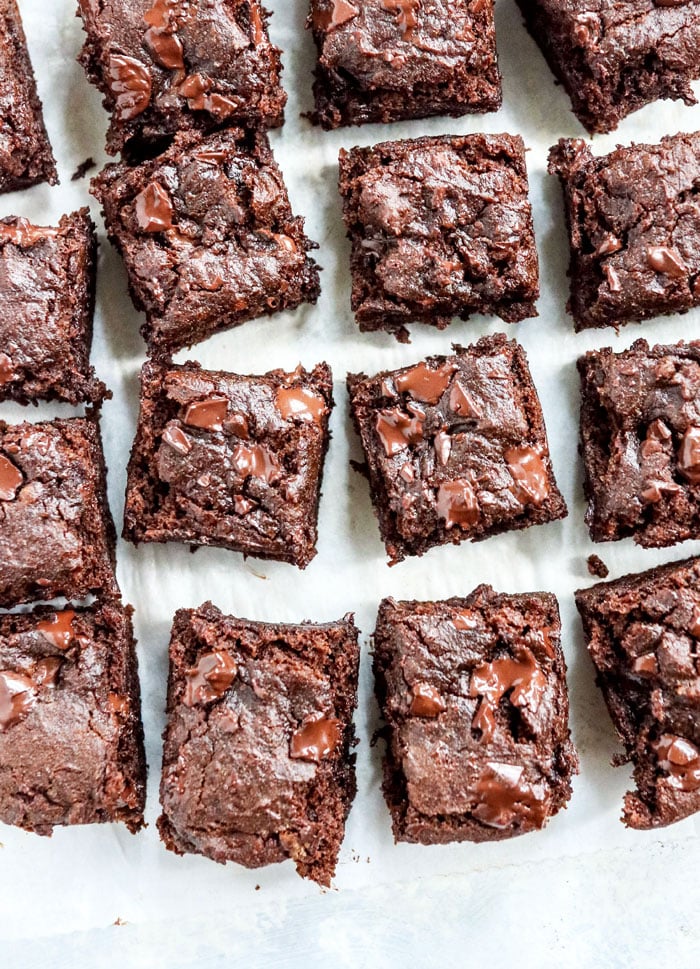 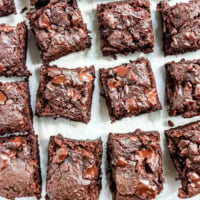 Reader Feedback: Do you have a Fall dessert that needs a healthy makeover? 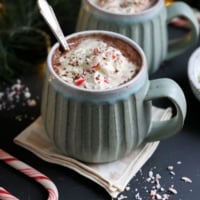 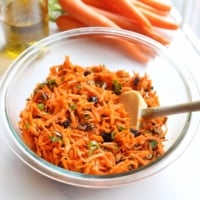 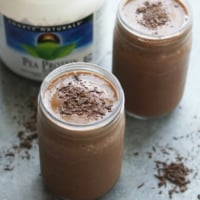 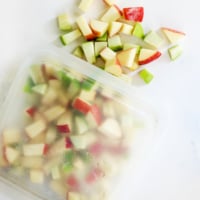 How To Freeze Apples (Fast!)