This Vegan Pie Crust is naturally gluten-free and dairy-free, and made with just 5 ingredients. It’s the perfect base for practically any pie! 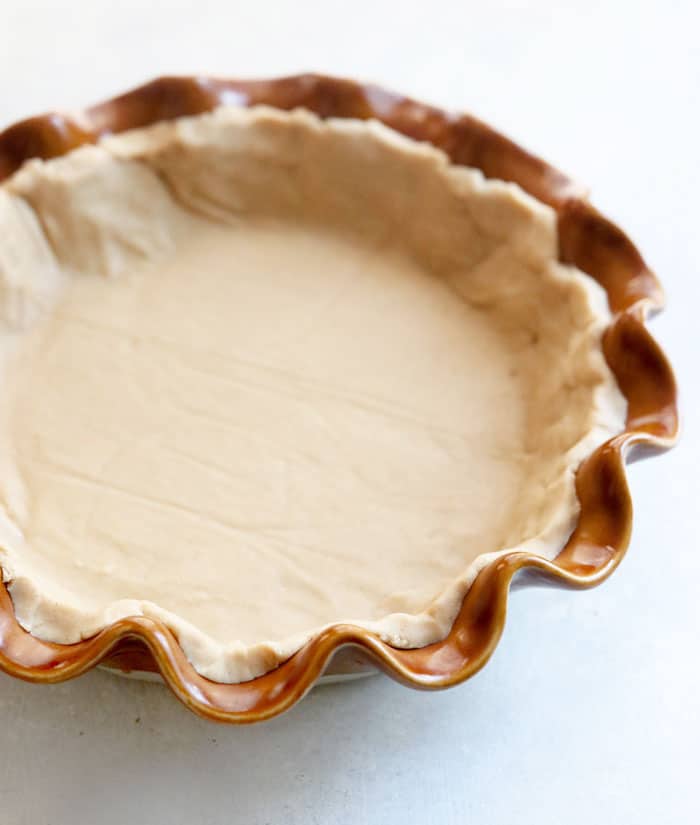 I don’t know about you, but I’ve always been intimidated by making my own pie crust. I’ve done graham cracker crusts before, where you crush store-bought crackers together with butter and press the mixture into a pan, but there’s something about rolling out a pie crust that has always intimidated me.

If you feel the same way, I hope that this post will encourage you to give this easy pie crust a chance. I’ve made it over 10 times now, and I have yet to mess it up! Hopefully it will be fool-proof for you, too.

How to Make a Vegan Pie Crust

What I love about this recipe is that a food processor does the majority of the work for you. I don’t own a pastry cutter, because I don’t make pie crust often enough to justify it, so I relied on the food processor to break up the cold coconut oil and distribute it throughout the flour. It works amazingly well!

Just like a traditional pie crust, you want to use cold/solid coconut oil so that the crust becomes buttery and easy to cut. Since I bake pies in the colder months, this works out perfectly because my coconut oil is already very solid sitting out at room temperature.

If your kitchen happens to be warm and your coconut oil is liquid, I’d recommend measuring it, then put it in the fridge until solid. (That way it’s already measured when you’re ready to make your pie crust.) 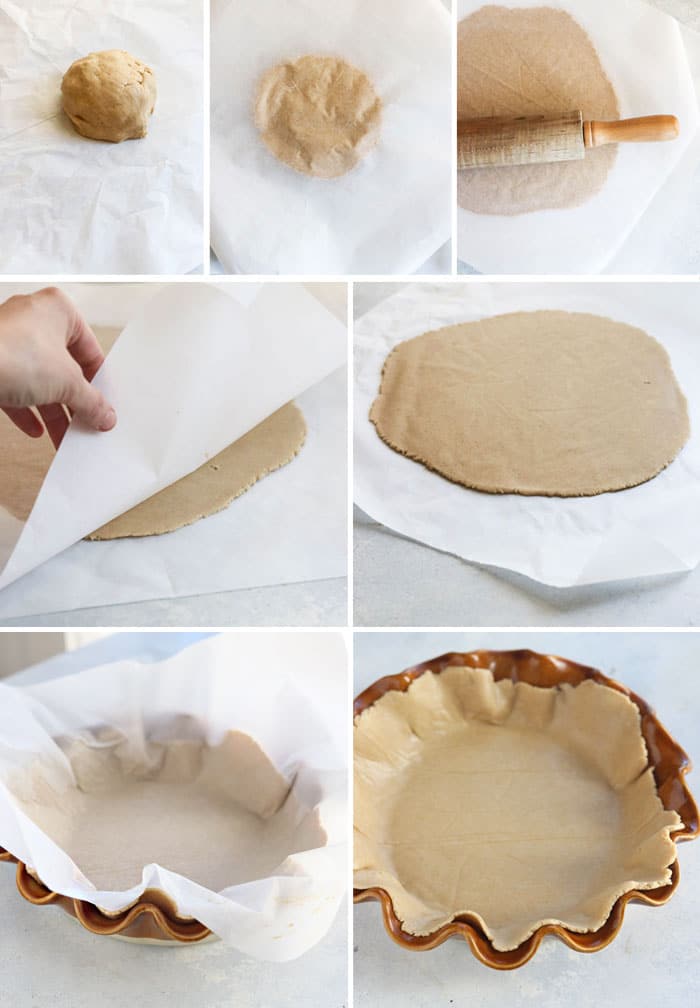 You use cold water with this recipe so that the coconut oil doesn’t melt while you work with the dough. I simply use water from my fridge door, which is chilled, but if you’re using water from your faucet you might want to put a couple ice cubes in it before measuring so that your water is really cold.

This vegan pie crust isn’t exactly like one made with real butter and white flour, but it’s certainly the best gluten-free pie crust I’ve ever made! I hope you’ll enjoy it. 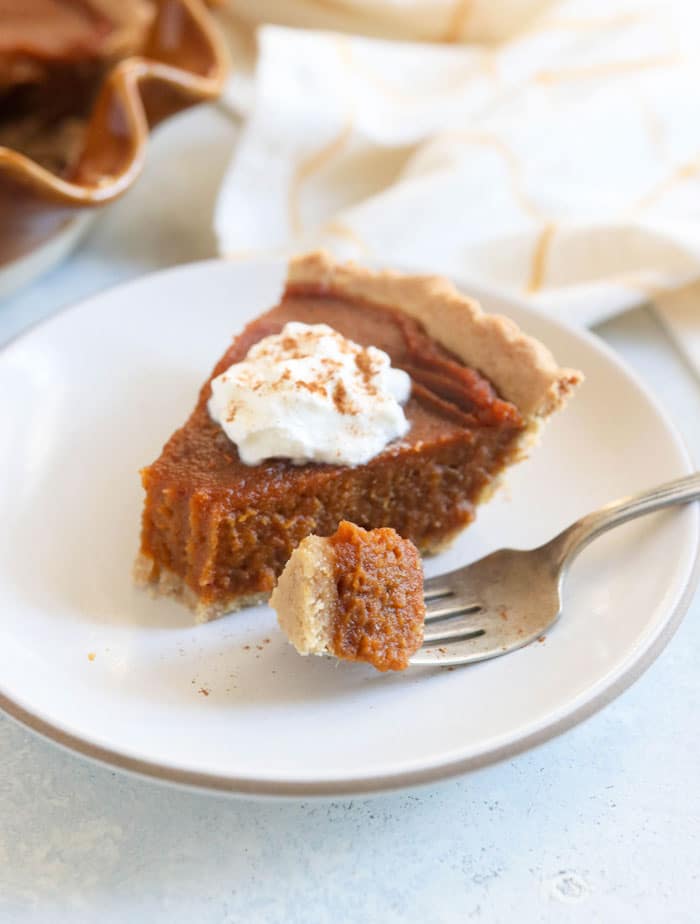 4.78 from 9 votes
This Vegan Pie Crust is naturally gluten-free and dairy-free, made with coconut oil for a flaky and buttery result. I love how easy it is to make!
Print Recipe Pin Recipe Rate Recipe
Prep Time: 10 mins
Cook Time: 15 mins
Total Time: 25 mins
Servings: 10 slices

*If you need this to be gluten-free, make sure you use oats that are labeled as "certified gluten-free" to avoid cross-contamination during the manufacturing process. To make your own oat flour, simply grind gluten-free oats in a blender or coffee grinder.

Reader Feedback: What’s your favorite type of pie? Have you made a crust using other flours? I’m working on versions for a gluten-free flour blend and almond flour, too. 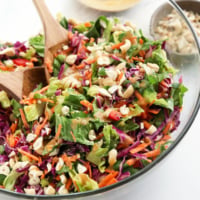 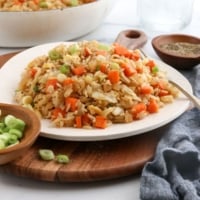 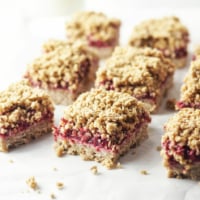